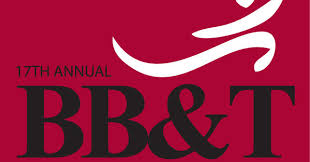 In Game 2, The University of Maryland continued its hot start to the 2012-13 season with a 69-62 victory over George Mason University.

The CayRay Group is a global sales and marketing company bringing together leading brands with major partnership programs.